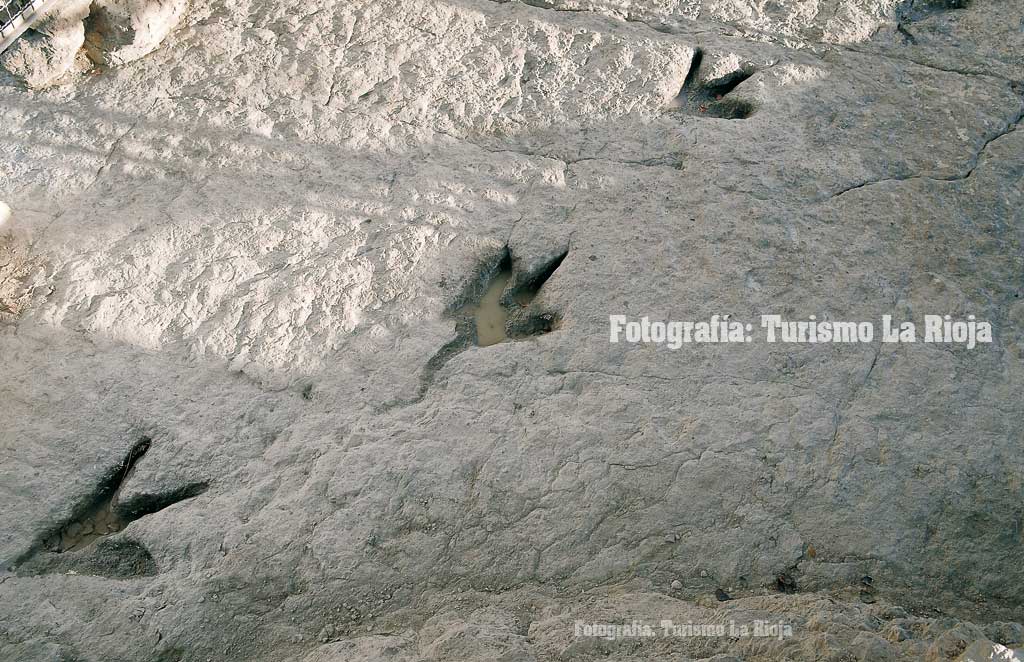 Dinosaurs were once the absolute kings of the wild, roaming the earth for approximately 170 million years. They appeared 245 million years ago and became extinct 65 million years ago during the Mesozoic Era. That length of time is difficult for a human being to fathom, but still relatively short compared to the Earth’s ripe old age of over 3.2 billion years. The Mesozoic is divided into three periods (Triassic, Jurassic and Cretaceous) and the dinosaurs probably achieved their greatest dominance during the Jurassic period. They suddenly became extinct at the end of the Cretaceous, most likely due to their inability to adapt to changes in their environment. The reasons behind their disappearance remain unknown: a huge meteorite that smashed into the Earth? Widespread volcanic activity that destroyed the natural environment? A sudden change in climate affecting the entire planet?  Today, we are not sure what, in fact, happened then, but we do know they left us traces of their existence. Their fossil tracks (icnitas) betray their past presence throughout the world and there are numerous examples in Spain. They enable us to approach these creatures via a simple track which, through a twist of fate, became fossilized and lasted until our times. The Sistema Ibérico (Iberian System) mountain range in Burgos, Soria and Logroño provinces is home to numerous remains of dinosaur tracks and we invite everyone to discover them through a number of different tourist routes.

First, the dinosaur had to step on wet ground and, for that reason, the abundance of dinosaur tracks in a particular place indicates the presence of rivers, lakes, deltas or seas in the area. Over this wet track, the wind and sun dry the land, hardening it and then gradually begin to deposit different sediments on top, which preserves that track and buries it in the subsoil. The track remains hidden under the surface and is preserved through pressure and temperature conditions suitable for hardening the track and turning it into rock. Various geological processes and the erosion of the land itself make the fossilized track appear on the surface where it can be observed by all of us.