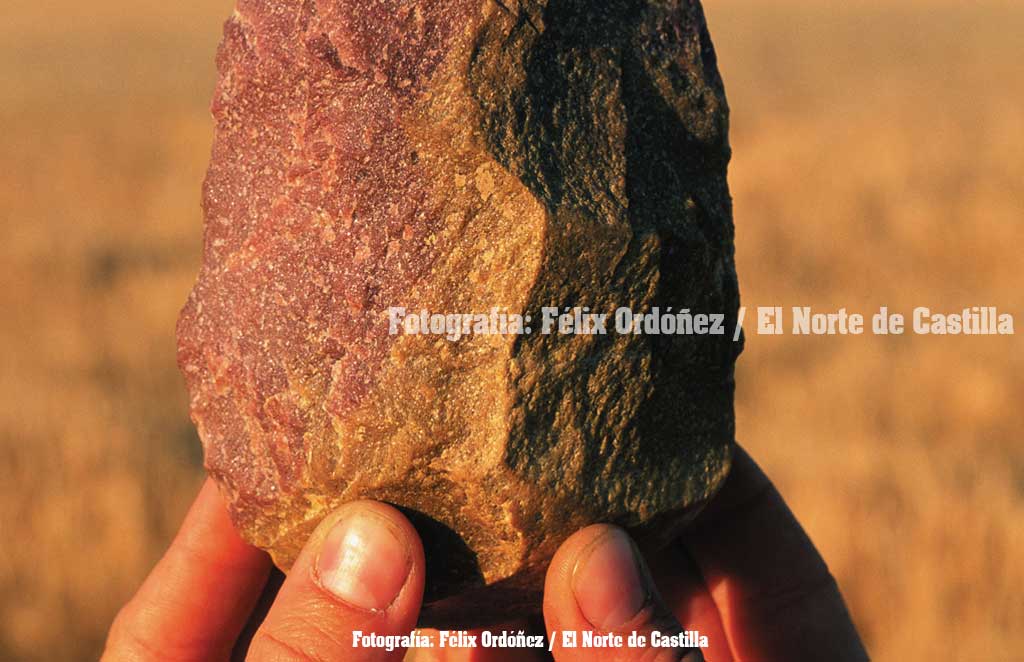 Meet our past, we can better understand ourselves

The only species of human being known today is Homo sapiens.

But how did we get here? How has the human species changed to become what we are at this time?

Human beings belong to the Hominidae species. We are related to chimpanzees, meaning that we share a common ancestor and 98% of our DNA with them. But we are very different from them: we stand on our feet, our brain is bigger and more complex, we communicate verbally, and walking upright is the norm for us .... The first hominid appeared in Ethiopia 4.4 million years ago. There was very little difference between them and chimpanzees, and they were fully adapted to their natural habitat: the jungle. Australopithecus appeared four million years ago in southern Africa and the first families of human beings would not journey beyond the African continent until 1.8 million years ago. The human being was evolving into several species. Paranthropus appeared 1.5 million years ago and coexisted with Homo before becoming extinct. The Homo genus expanded into three different species who lived together at the same time: Habilis, Homo rudolfensis and Homo ergaster. Our brain capacity grew and we became increasingly skilled at handling tools.

The first Europeans were in Atapuerca and inhabited this area in Burgos province 1.2 million years ago. This was Homo antecessor, a common ancestor of Neanderthals and sapiens. The Neanderthals disappeared 28,000 years ago and the sapiens species, the modern day human, survived as the sole dominant Homo species on the planet. The last vestiges of another human species, Homo floriesiensis, found on the island of Flores in Indonesia, vanished 18,000 years ago.