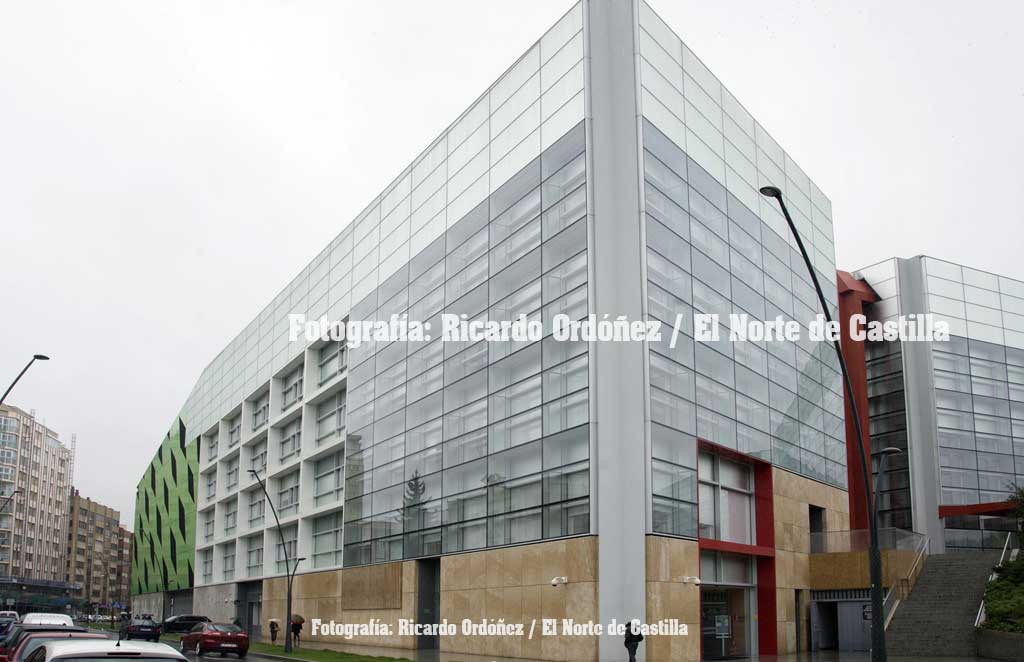 Several research centers are located near the site Atapuerca

Various organizations are ensuring that the lines of research being undertaken in the Atapuerca Mountains continue to reveal the mysteries of human evolution.

Inaugurated in 2010, the museum allows us to delve deeply into our species' evolution, exploring the great treasure trove that is Atapuerca and how hominids like Miguelón lived almost half a million years ago. Sponsored by the Castile and Leon Regional Government, Burgos City Hall and the Atapuerca research team, it offers a comprehensive vision of man’s presence on earth. The museum shows visitors how the remains found in Atapuerca have contributed to knowledge of our species. Designed by Spanish architect and painter Juan Navarro Baldeweg, the Museum forms the Complejo de la Evolución Humana (Human Evolution Complex) together with the Centro Nacional de Investigación Sobre la Evolución Humana (CENIEH, the National Research Center of Human Evolution, ) and the Palacio de Congresos (Convention Center). The building attempts to reproduce the Atapuerca mountain range for the visitor. An elevated ramp planted with vegetation native to the area serves as the entrance to the museum and leads to the Arlanzón River. The interior passageways recreate the shape of the path cut into the mountains to construct La Trinchera del Ferrocarril between 1896 and 1901 that revealed the first remains. Rectangular in shape, the Museum resembles a giant glass cube, for its size and brightness. The four facades feature a dual layer of glass, with the roof allowing natural light from above to penetrate the interior and glass walls maintaining the contact with the outside world. The use of natural light also brings with it significant energy savings.  In addition to the permanent exhibition that occupies four floors, the Museum boasts a space for temporary exhibitions, workshop rooms, an events hall and service area.

This unique scientific and technical infrastructure is open to scientists and equipped for the study of human evolution. It has laboratories and centers for analysis, etc., that allow the remains coming from the Atapuerca excavations (and other archaeological sites) to be cataloged, restored and preserved. It also provides support for the summer excavation projects at the dig.

This multi-disciplinary institution headed by Eduard Carbonell promotes research, education and the transfer of knowledge between society and science. Its goal is to study the human being and his evolution in order to understand what our ancestors were like and how we have evolved from the past down to the present day. It was created in 2004.

This mixed discipline center of Evolution and Human Behavior studies the physical, mental and social transformations humanity has experienced in its transition to the present day human being.

The Foundation is located in Ibeas de Juarros, close to the archaeological sites. Its purpose is to ensure that the excavation projects continue without interruption by providing organizational and economic support to the research program.

The UBU (University of Burgos) has also actively participated in the scientific excavations and work taking place at the Atapuerca site.