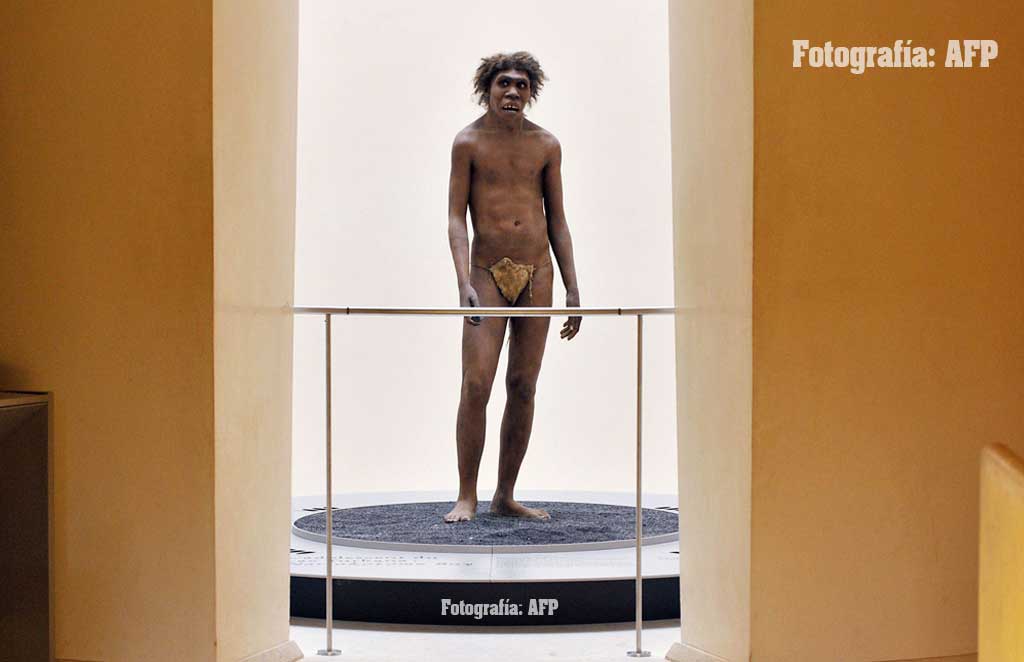 The enigma about Neanderthal

What was the cause of their extinction?

The real Europeans became extinct 27,000 years ago, and we know why. It is an enigma, as it was once the disappearance of the dinosaurs until Luis and Walter Alvarez discovered in strata 65 million years ago, a thin layer of iridium, a rare metal on Earth and considered the smoking gun a murderer asteroid. The identification of Neanderthals as a species marked the mid-nineteenth century the birth of paleoanthropology, the science of human evolution. Since then, the main question open for the discovery of fossil known as 'Neanderthal 1' in August 1856 in the Neander Valley near Dusseldorf (Germany), remains unanswered: what ended those humans?

The hominids appeared in five seven million years, and the first that came out of that continent did 1.8 million years ago. Some came to Europe and lineage evolved here regardless of relatives who had left Africa to lead Neanderthals. The evolution shaped the physiognomy of its -the ancestors 'Homo heildebergensis' from the Sima de los Huesos of Atapuerca- and Neanderthals to survive in a cold Europe, where warm interludes were given thousands of years: it was a human lower and chunky us.

It seemed that Neanderthals were to overcome the climate crisis known as Würm glaciation, which began 80,000 years ago and ice covered the continent to the north of France when, suddenly, unexpectedly entered the picture actor, the 'Homo sapiens' also known as Cro-Magnon and represented today by more than 6,000 million people. Black and sleeker, descended from the hominid branch that had been in Africa. The meeting between the two species in Europe had to be produced about 35,000 years ago, and the last Neanderthals died in the south of the Iberian Peninsula shortly after.

The various archaeological investigations have determined that Neanderthals became extinct by having a smaller capacity than the Cro-Magnons to adapt to the variability of the environment. According to archaeologists, the Neanderthals were very modern beings, quite intelligent and very similar to Homo Sapiens. For them, the cause of his extinció was purely biological, was a competition between species that lasted thousands of years and which involved the progressive weakening of the Neanderthal branch in favor of 'Homo sapiens'. Six thousand years together suggest that nature itself acted wisely to give only one branch of Homo, which was better prepared for their own survival step.