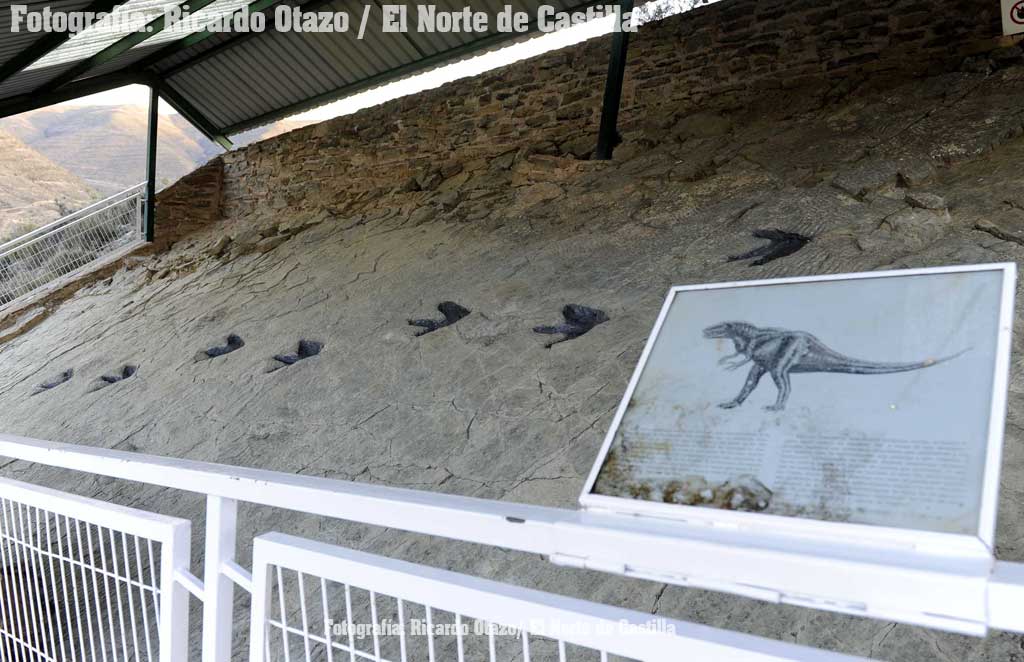 When was the first ichnite discovered?

Is not known when the man found the first time with a dinosaur footprint and what was their reaction. No obstane, the presence of human beings in areas where footprints found numerous known. For example, some American Indian tribes have left their paintings by fossil dinosaur footprints and in some remains, adorned footprints appear.

The presence of footprints has not gone unnoticed by the man who explained this phenomenon leyendas. The presence of Santiago's horse explained the existence of the footprints in La Rioja. The legend of Siegfried and the Dragon, the German town of Sigfriedsburg. Fishermen thirteenth century attributed the footprints of the Portuguese town of Cabo Espichel the mule carrying the Virgin Mary to a nearby chapel. The first historic discovery that occurred a few footprints, which is considered the beginning of the scientific study of fossil footprints left by dinosaurs in very remote times, was in 1802 in South Hadley, in Massachuetss, when a farmer named Pliny Moody tridáctiles found traces called 'footprints turkey'.