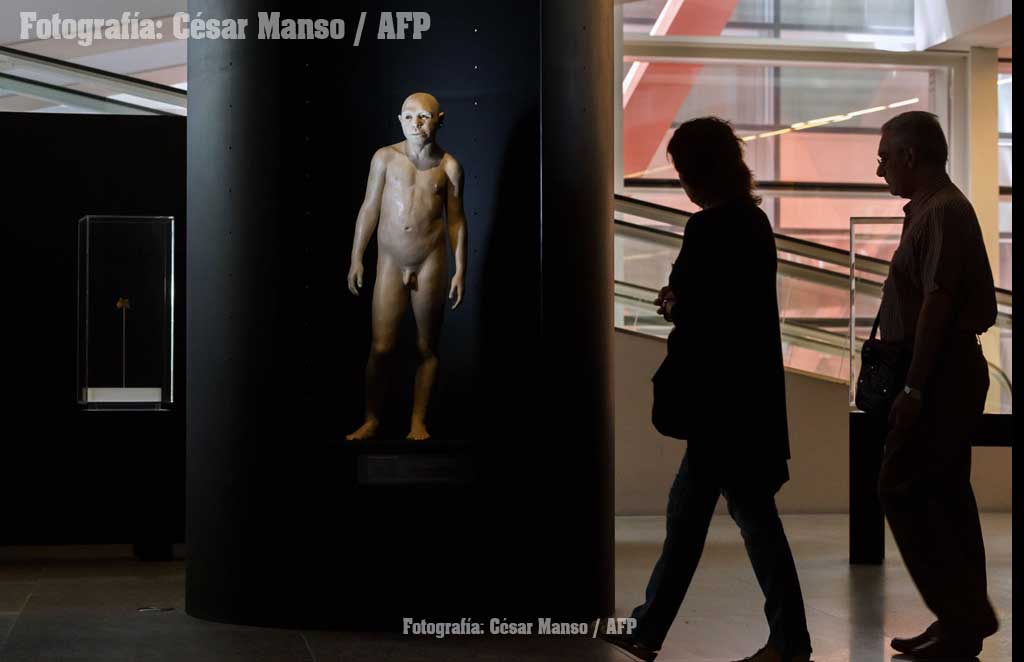 Within it , we can live the adventure of the evolution of our species, tour the great treasure of Atapuerca and know how they lived, almost half a million years ago, hominids like the famous 'Miguelón'. The Museum of Human Evolution in Burgos, opened on July 13, 2010 , provides further. Driven by the Junta de Castilla y León, the city hall of Burgos and Atapuerca Research Team, contains an overview of human presence on earth and brings visitors scientific theories drawn from the great Burgos reservoir.

The project began in 2000, coinciding with the declaration of Atapuerca as a World Heritage Site by Unesco. Taken up strongly in 2003, the year the works of underground parking began and in 2006 the Museum itself.

Designed by Spanish architect and painter Juan Navarro Baldeweg, the Museum is part of the complex of human evolution by the National Research Centre on Human Evolution (CENIEH) and the Palacio de Congresos.

The building, of about 15,000 square meters, is playing the Sierra de Atapuerca in Burgos capital, so that input in the form of elevated ramp that has been planted vegetation of the Sierra, and leading to the river Arlanzón, or setting interior corridors way those cuts made between 1896 and 1901 to build the railway trench, which brought to light the first vestiges of the site.

The rectangular, the Museum resembles a large glass cube of volume and brightness. The four facades are double skin glass cover allows the skylight and glass walls maintain contact with the outside. The use of natural light also entails significant energy savings. Alongside the permanent exhibition, occupying four floors, the museum has temporary exhibition hall, workshop rooms, meeting facilities and service areas.